The book world was electrified by the announcement of six high-wattage authors joining forces for an interlinked novel, and this summer's release of Blackout did not leave fans in the dark! The six stories of teens finding love during a power outage lit up the New York Times bestseller list and has sparked a film and TV series in the works with Barack and Michelle Obama's Higher Ground Productions.

Five Blackout contributors and YALLFest legends Dhonielle Clayton (Shattered Midnight), Tiffany D. Jackson (White Smoke), Nic Stone (Fast Pitch), Angie Thomas (Concrete Rose), and Ashley Woodfolk (When You Were Everything) will link circuits for our closing keynote — it's going to be lights OUT!

NOTE: Proof of full Covid vaccination or negative Covid-19 test is required for entry. Vaccination final dose must be received at least 14 days prior to the event (no later than Oct. 30). Negative test must be taken within 72 hours.

Free wristbands, required for YALLFest 2021 admittance, will be distributed on site to all vaccinated / negative test attendees.

Dhonielle Clayton is a New York Times Bestselling author of The Belles series, Shattered Midnight, and the co-author of the Tiny Pretty Things duology, a Netflix original series. She hails from the Washington, D.C. suburbs on the Maryland side. She taught secondary school for several years, and is a former elementary and middle school librarian. She is COO of the non-profit We Need Diverse Books, and President of Cake Creative, an IP story kitchen dedicated to diverse representation. She’s an avid traveler, and always on the hunt for magic and mischief. Up next: The Marvellers, her middle grade fantasy debut. You can find her on social media @brownbookworm.

Tiffany D. Jackson is the NYT Bestselling, award winning author of YA novels Monday’s Not Coming, Allegedly, Let Me Hear A Rhyme, Grown, and her 2021 titles White Smoke: Santa in the City..A Cortta Scott King — John Steptoe New Talent Award-winner and the NAACP Image Award-nominee, she received her bachelor of arts in film from Howard University, and has over a decade in TV/Film experience. The Brooklyn native is currently residing in the borough she loves, most likely multitasking.

Nic Stone was born and raised in a suburb of Atlanta, GA, and the only thing she loves more than an adventure is a good story about one. After graduating from Spelman College, she worked extensively in teen mentoring and lived in Israel for a few years before returning to the US to write full-time. Growing up with a wide range of cultures, religions, and backgrounds, Stone strives to bring these diverse voices and stories to her work.

Angie Thomas was born, raised, and still resides in Jackson, Miss., as indicated by her accent. She is a former teen rapper whose greatest accomplishment was an article about her in Right-On Magazine. She holds a BFA in Creative Writing from Belhaven University and an unofficial degree in Hip Hop. She can also still rap if needed. Her debut novel, The Hate U Give, debuted at #1 on the New York Times bestseller list, winning the ALA’s William C. Morris Debut Award and was adapted into a critically acclaimed film.

Angie’s second novel, On the Come Up, was a #1 New York Times bestseller as well, and a film is in development with Paramount Pictures with Angie acting as a producer. In 2020, Angie released Find Your Voice: A Guided Journal to Writing Your Truth as a tool to help aspiring writers tell their stories. In 2021, Angie returned to the world of Garden Heights with Concrete Rose, a prequel to The Hate U Give.

Ashley Woodfolk has loved reading and writing for as long as she can remember. She graduated from Rutgers University and worked in children's book publishing for over a decade. Now a full-time mom and writer, Ashley lives in a sunny Brooklyn apartment with her cute husband, her cuter dog, and the cutest baby in the world. Her books include The Beauty That Remains, When You Were Everything, Blackout and the Flyy Girls Series.

Six critically acclaimed, bestselling, and award-winning authors bring the glowing warmth and electricity of Black teens in love to this charming, hilarious, and heartwarming novel that shines a bright light through the dark.

A summer heatwave blankets New York City in darkness. But as the city is thrown into confusion, a different kind of electricity sparks…

And maybe the beginning of something new. 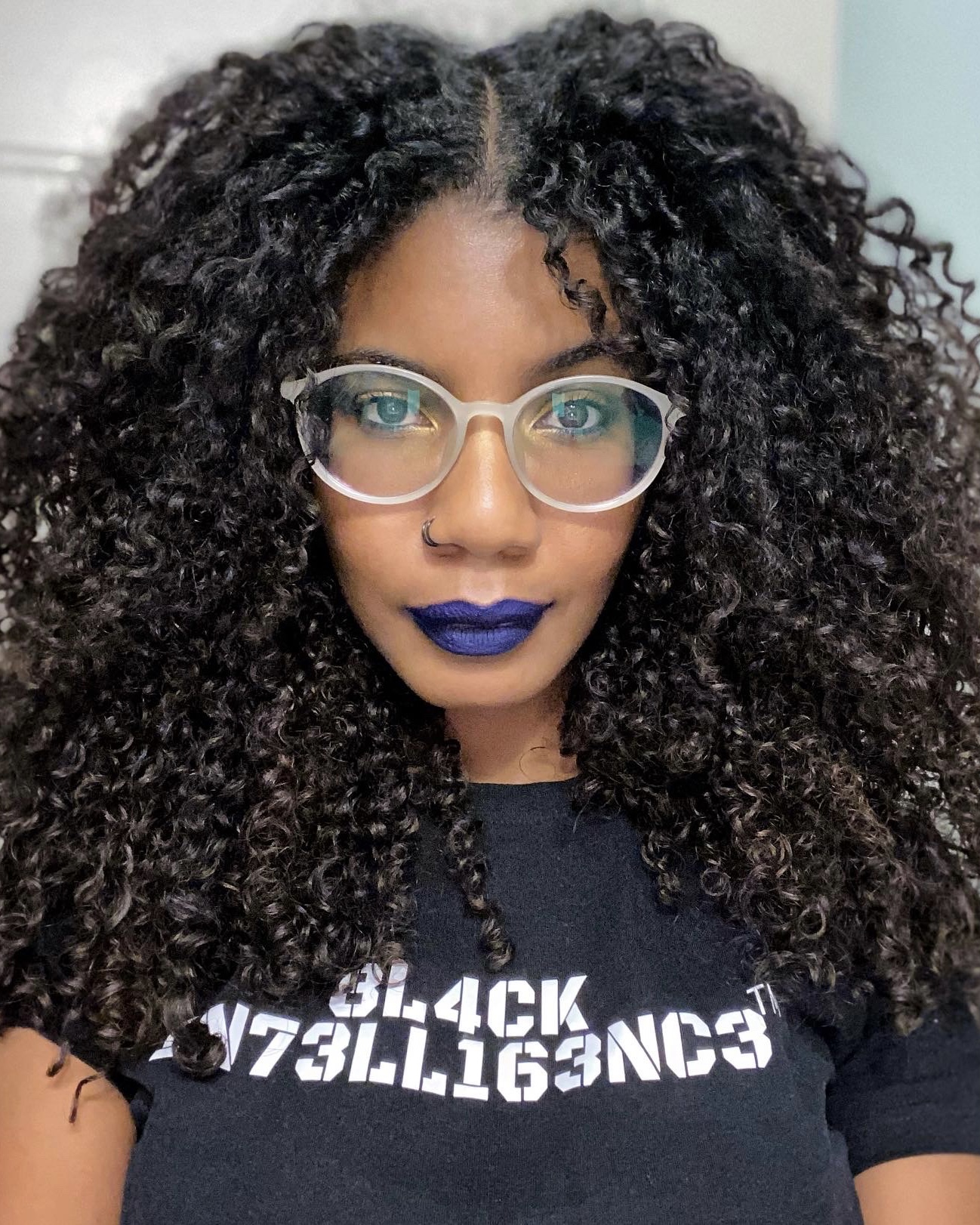 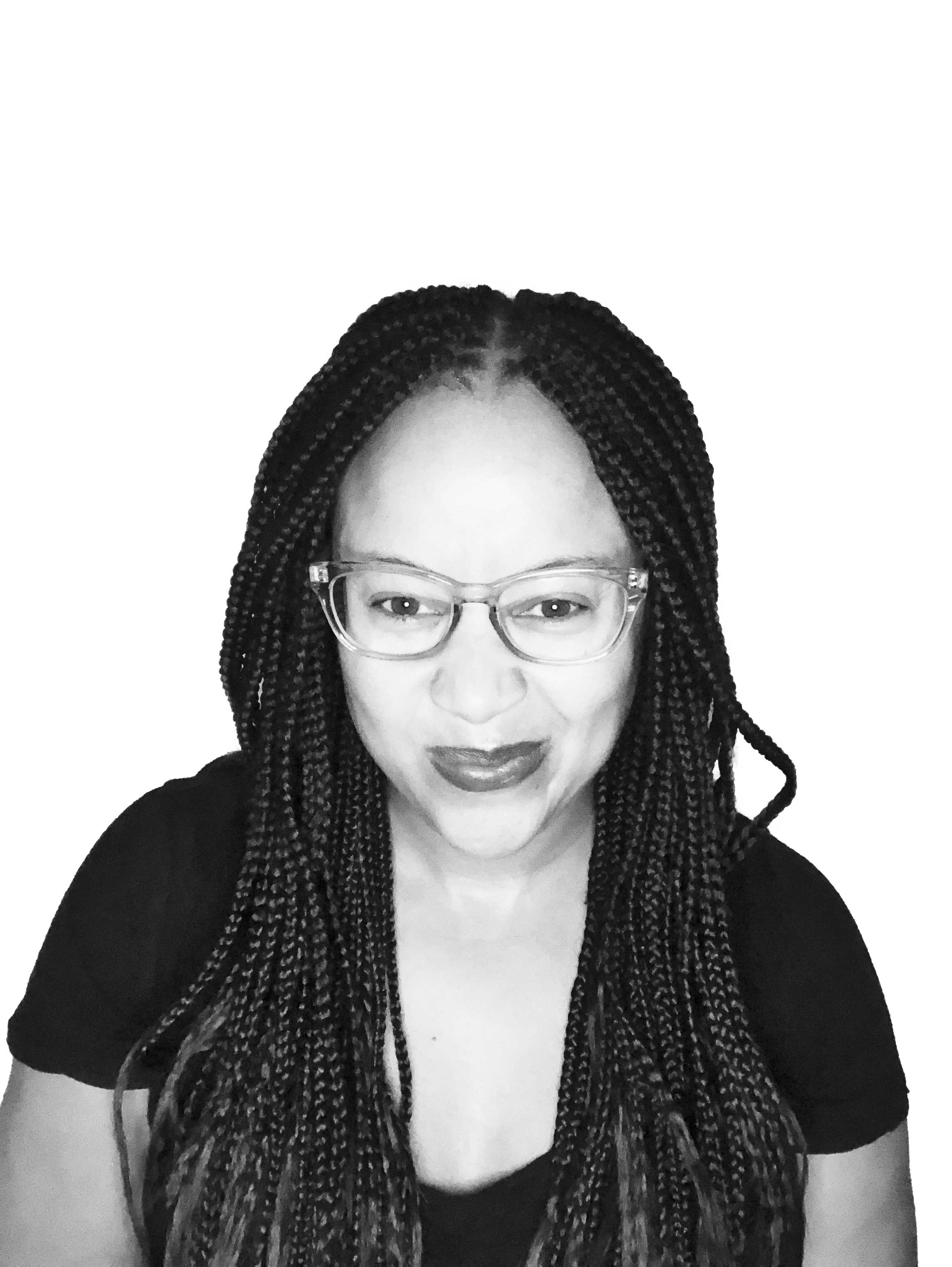 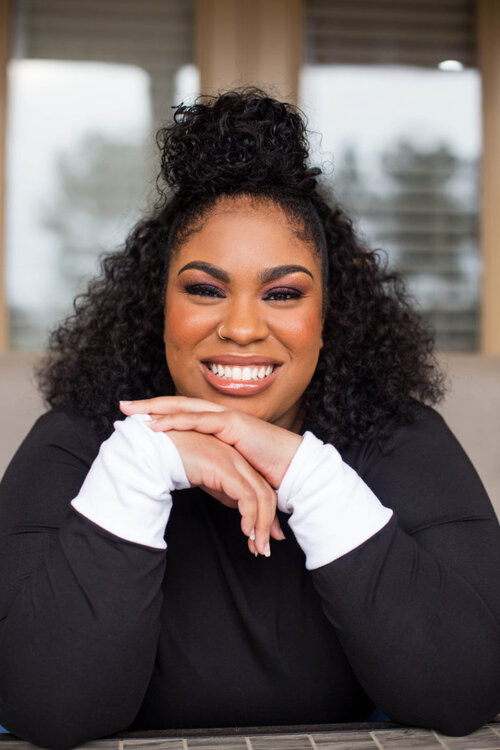 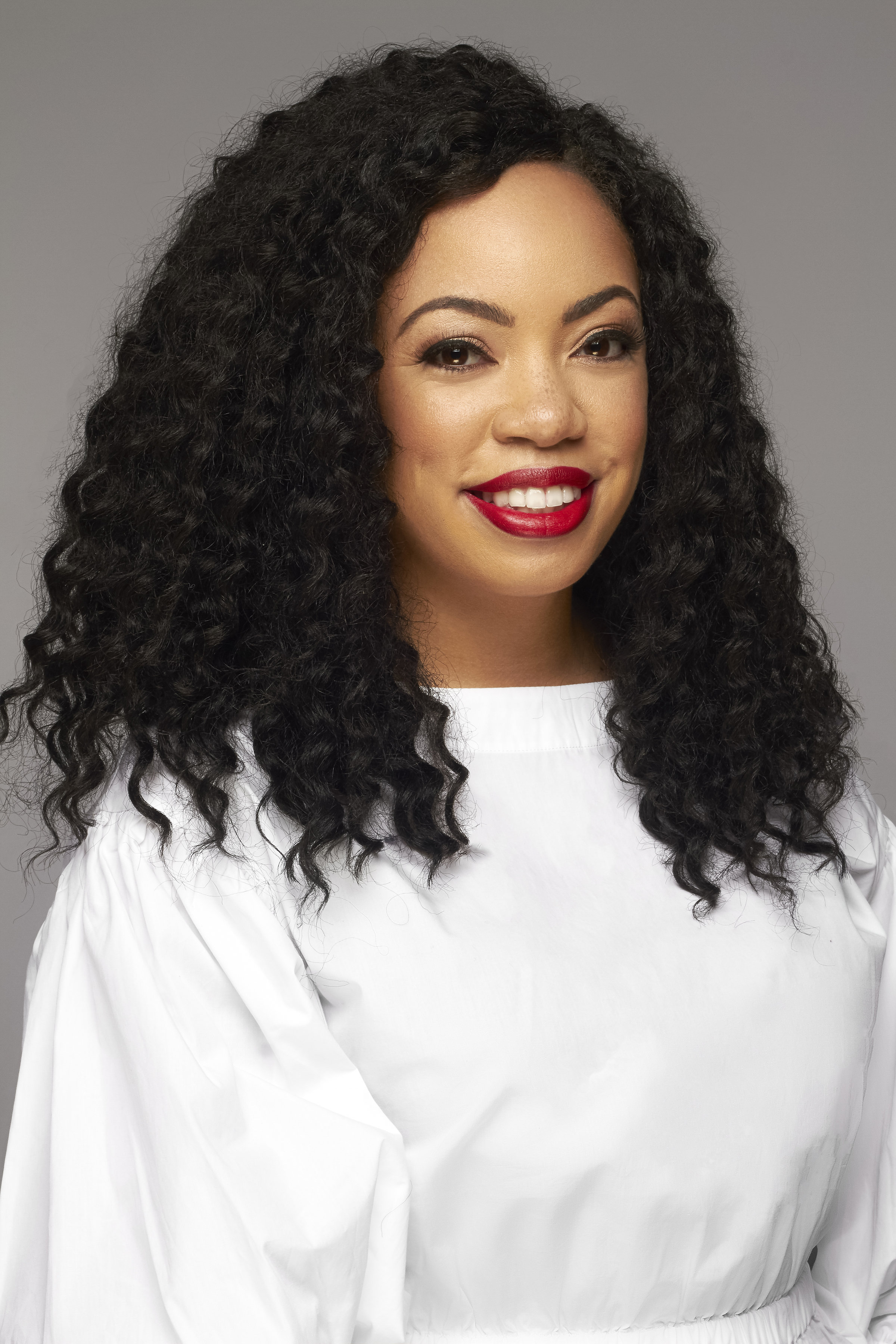 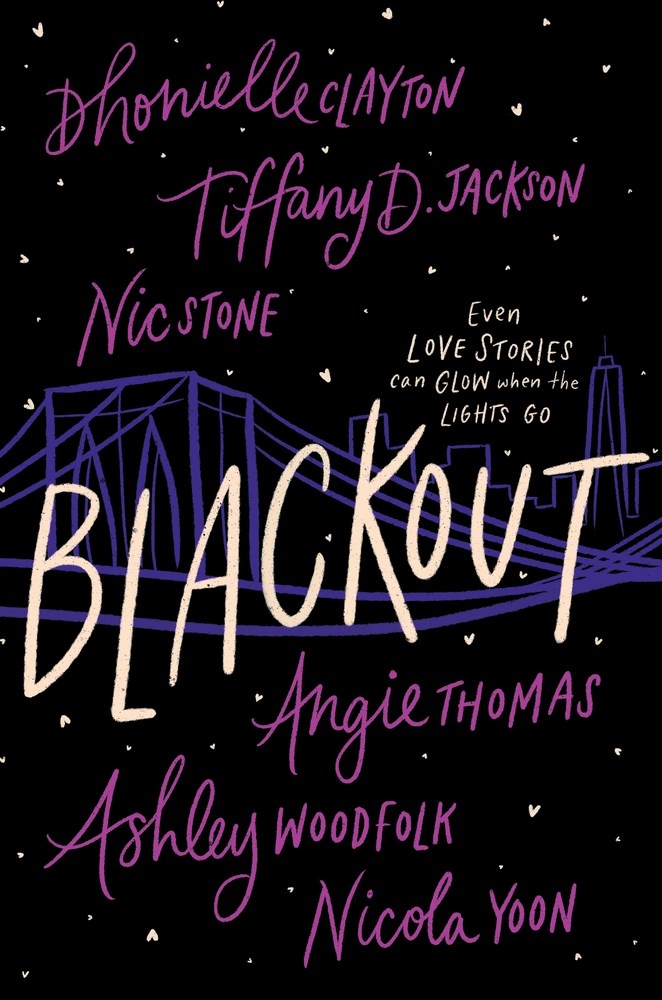 This event has passed.
Buy Tickets